It all started with a few sheep, a paddock full of vegetables and a herd of dairy cows.

This was Eddington Farm, Ashgrove’s original parcel of land, in 1908.

Back in those days, ‘pasture-raised’ and ‘organic’ were just the norm, and family enterprises like Eddington provided top-notch products for their community.

But as the years marched on, the value of dairy took a tumble. Big players flooded the market with cheap milk and made it tough for local farmers to compete on price.

Not on our watch, said Michael and John Bennett.

These two brothers were born and raised on Eddington Farm in the 1940s, and together with their wives Maureen and Connie, formed the Ashgrove Farm partnership in 1983.

Their goal was to gain independence from low commodity prices by adding extra value to their milk.

So they took a leap of faith and became on-farm dairy manufacturers establishing the Ashgrove Farm Factory and specialising in premium quality, traditionally-styled cheese at the source.

This pasture-to-plate philosophy differentiates Ashgrove to this day.

The original Ashgrove factory was hand-built by the family from upcycled mining equipment carried over from the North East coast of Tasmania. 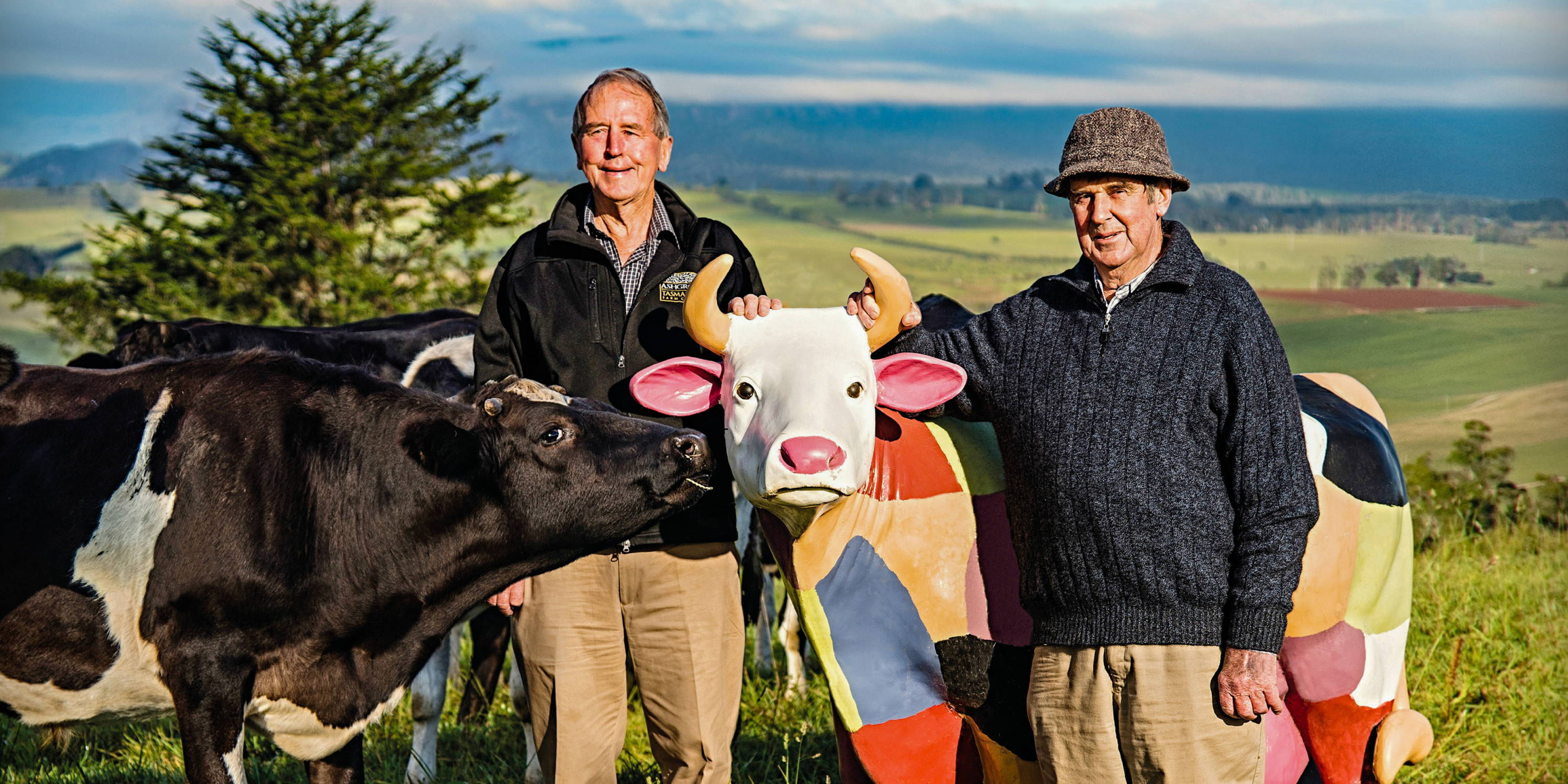 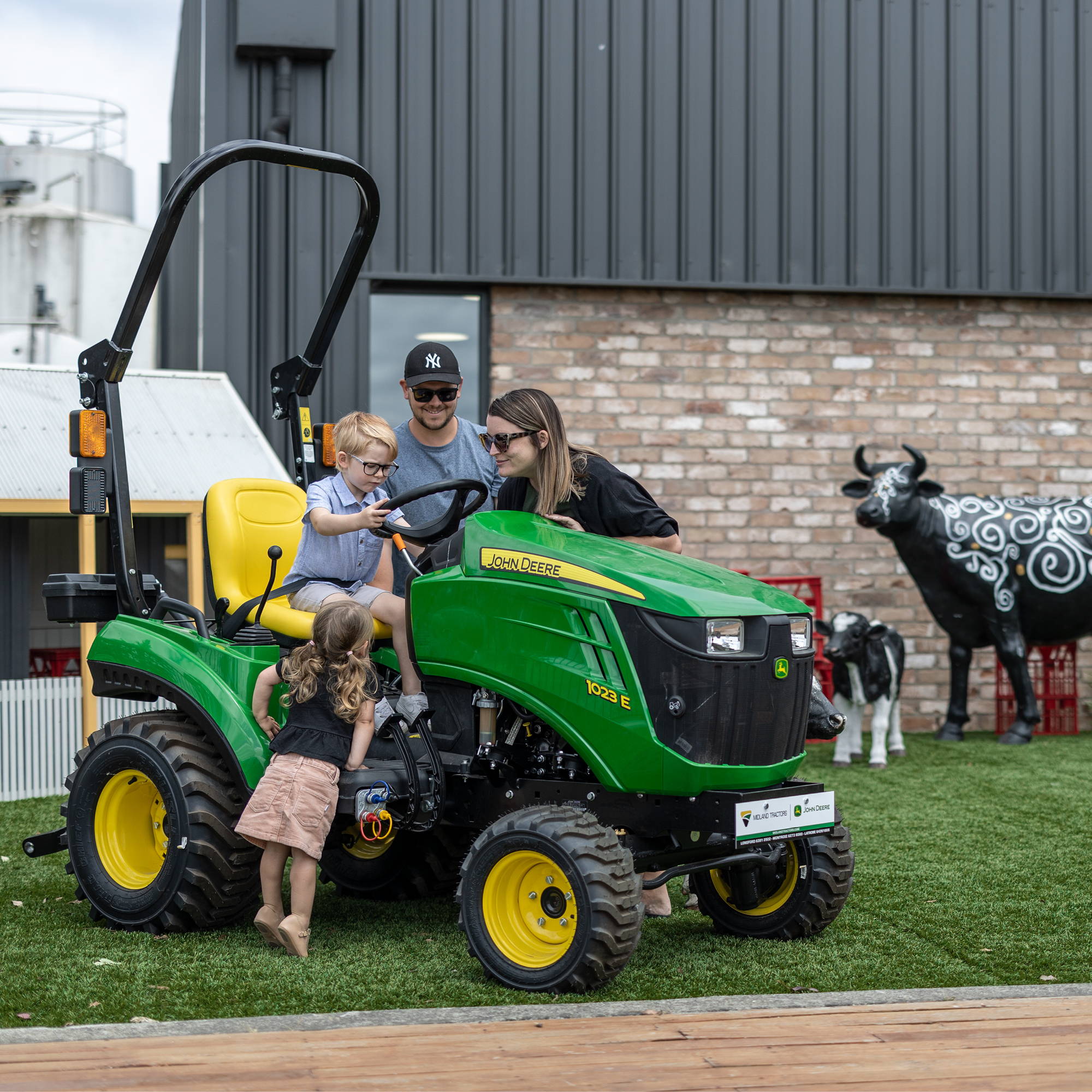 What do cows use when they text? 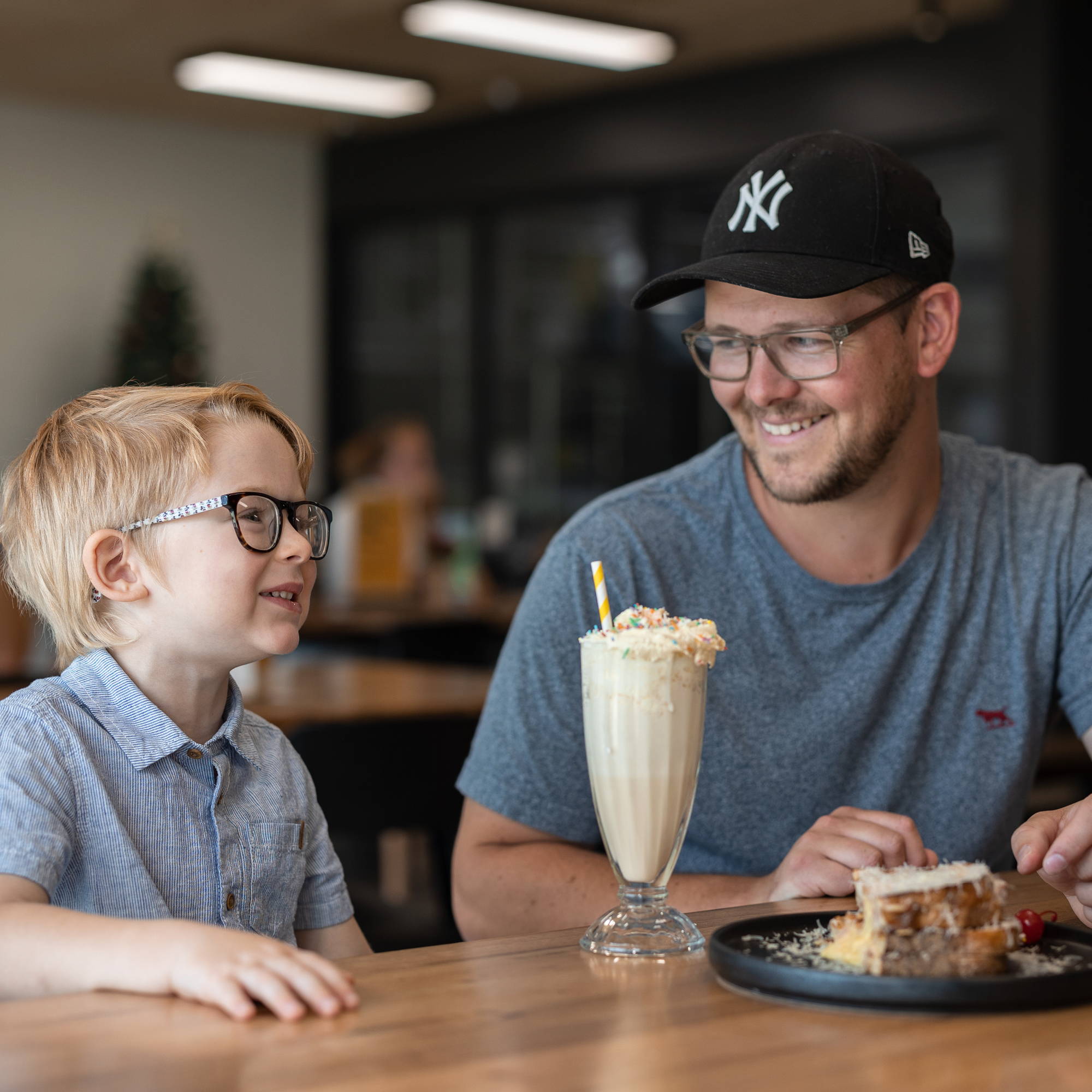